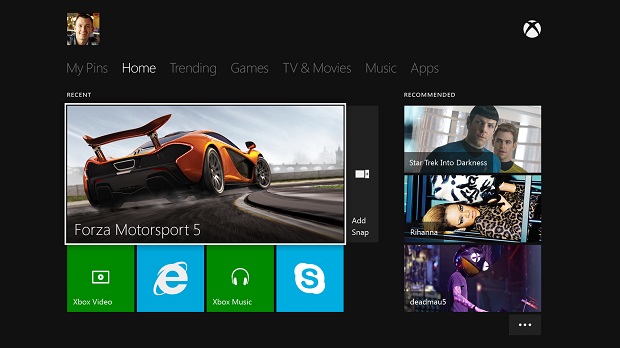 According to Head of Xbox Phil Spencer, Microsoft is actively working to increase the speed of the Xbox One’s UI.

Speaking to a fan on Twitter, Spencer said that increasing the speed of the Xbox One’s UI was “high on [Microsoft’s] list of improvements we want to make,” and that the system’s dashboard would be able to take full advantage of the upcoming DirectX 12 API, Microsoft’s system software that was announced in March. DX12 will allow developers and content creators to harness more resources from the hardware.

Last year, when the Gaming Trend staff reflected on the Xbox One’s first year, the speed and layout of the system’s UI was a common complaint among us.