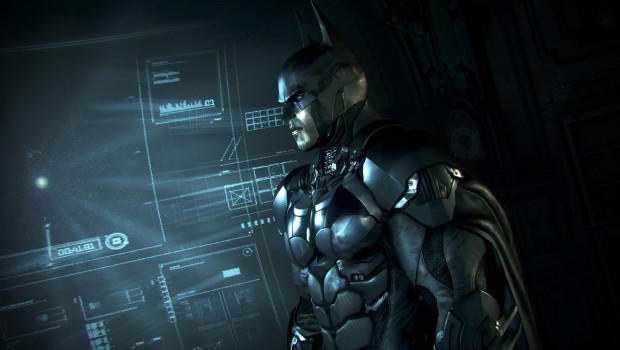 After recent reports that it might be coming in January, there’s now evidence that the recently delayed Batman: Arkham Knight could be coming out in February.

A listing for the Xbox One version of the title on Microsoft’s online store has the game listed for release on February 24th of next year.

Batman: Arkham Knight was announced earlier this year for PC, PlayStation 4 and Xbox One. The game was initially expected to be released in 2014, but was later delayed into 2015. Batman voice actor Kevin Conroy said recently that the game was expected to come in January, but this listing suggests otherwise.

Whether this is an official release date or just a place holder is currently unknown.