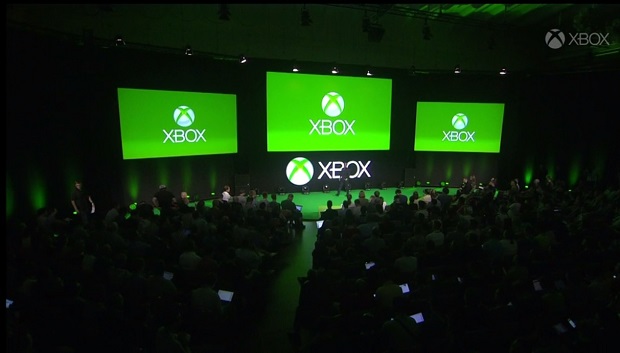 Microsoft has announced its plans for its conference at this year’s Gamescom, and what games it plans to feature at the event.

The Xbox Gamescom conference will take place on Tuesday, August 4th at 4:00 p.m. CEST (10:00 a.m. EDT). Games that will be shown off during the presentation include Quantum Break, Crackdown, and Scalebound, all of which were absent from Microsoft’s showing at E3.

In other Gamescom news, Sony confirmed earlier this year that it won’t be holding a press conference at this year’s Gamescom in favor of a presentation at Paris Games Week at the end of October.