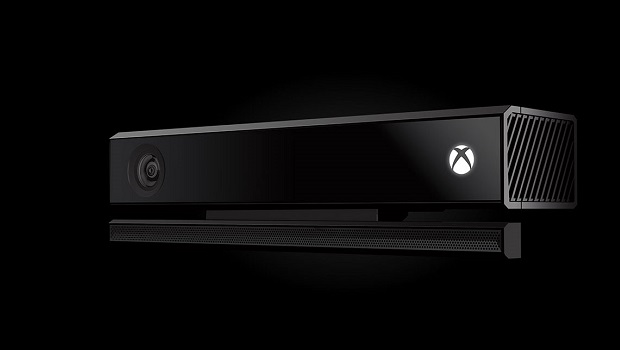 If you were among the people still using your Kinect to navigate your Xbox One’s menus, you might be disappointed to hear that Microsoft is removing this option as part of the New Xbox One Experience.

This decision was made due to what Microsoft’s Mike Ybarra described as “very, very low” usage of the feature when speaking to Windows Central, which led to the call to prioritize other things as part of the Xbox One’s UI update.

“On gestures, when we looked at the New Xbox One Experience we wanted to prioritize features that customers were asking for, plus areas of improvement from the existing Xbox One UI,” explained Ybarra. “Then, we wanted to look at the use-case model of features that take a lot of investment and say, ‘is it worth continuing to invest in that area?’

“With gestures, the reality was the usage was very, very low. So for now, we’ve cut that from the New Xbox One Experience. So when we launch on the 12th, they won’t be in the product. We’ll continue to monitor and listen to feedback to see if people want them in.”

While this news may upset early adopters of the Xbox One who bought the system when the Kinect sensor was bundled in with it, it stands to reason that the majority of Xbox One users don’t own the device as Microsoft stopped bundling it with the system in June of last year. This decision has led to several studios pivoting focus away from the Kinect, such as Rare’s leaving behind Kinect Sports in favor of Sea of Thieves.

The New Xbox One Experience is launching on November 12th, and will bring several new features and updates to the console, including the first wave of backwards compatible games.