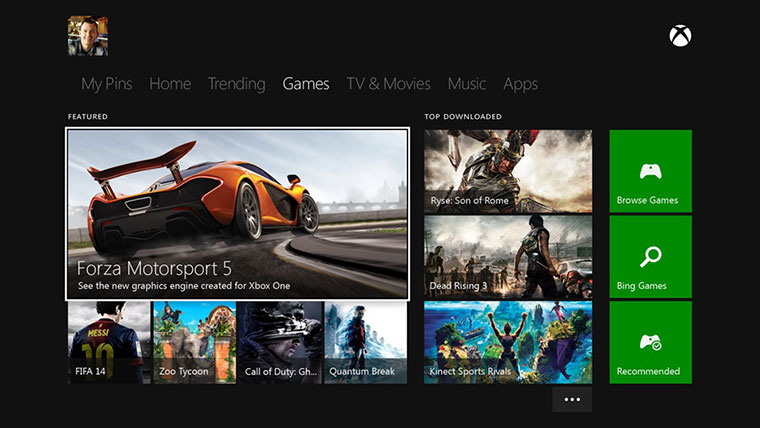 Microsoft seems to be gauging interest in the idea of trading in digital games on the Xbox Marketplace.

In a recent Xbox survey [via Reddit], participants were asked if they’d be interested in “selling back” digital games for 10% of the game in question’s price in digital credit. Physical copies of $60 games that are traded in through retailers like GameStop and Wal-Mart often bring in anywhere from $20-$40 in store credit for the first year they’re on the market, so it’s unclear how appealing a 10% digital store credit would be given other options. However, Microsoft may be integrating this feedback to improving the possible feature should it ever see the light of day.

Back in 2013, the Xbox One was not going to support pre-owned physical games, essentially destroying the used games market for the platform. After an overwhelming amount of negative feedback, Microsoft reversed this policy before the system launched. Now, it appears that the company is looking into the idea of expanding this concept to digital storefronts.