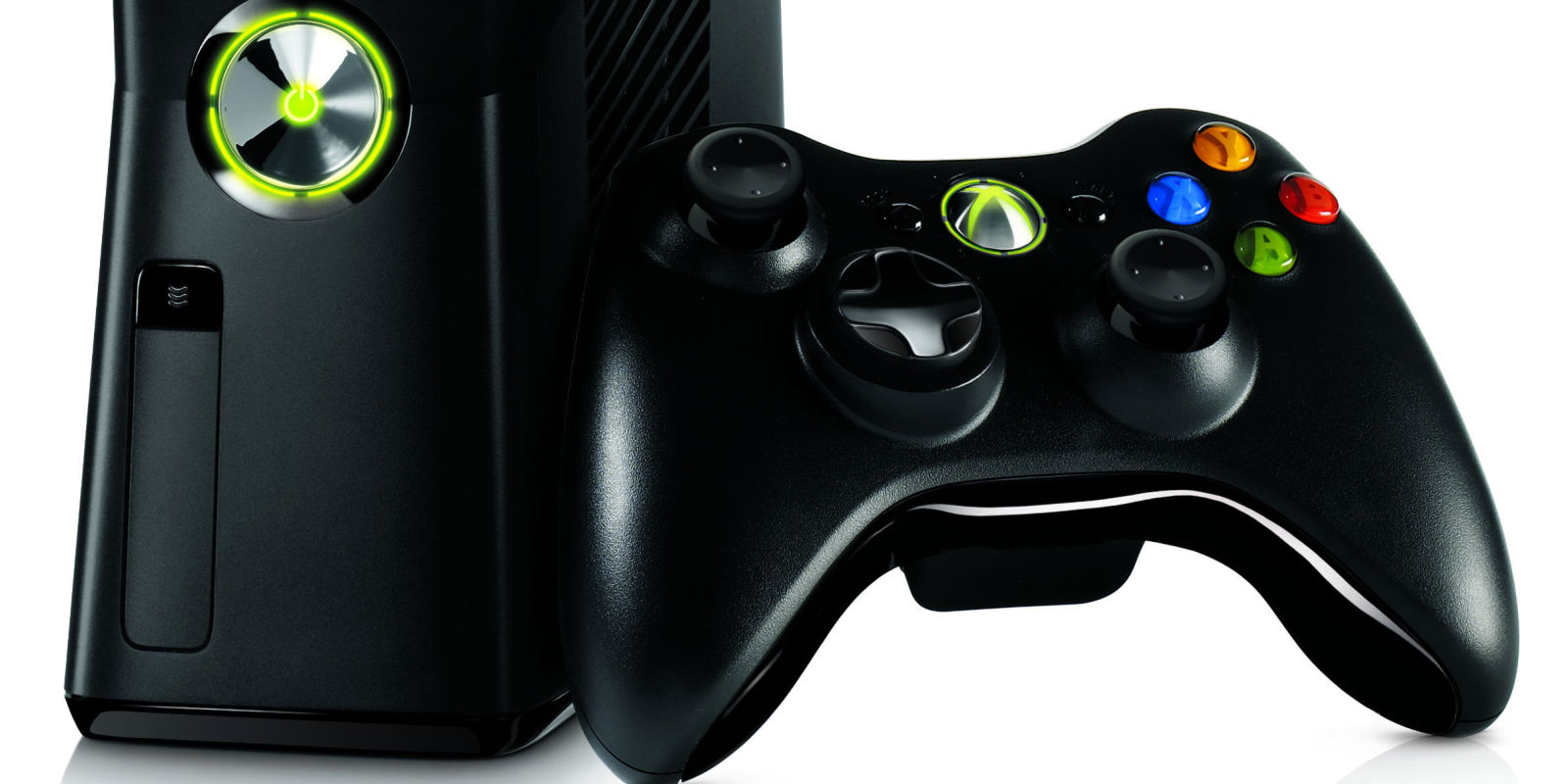 Microsoft has announced that it will be ceasing production of Xbox 360 consoles after almost eleven years on the market.

Head of Xbox Phil Spencer explained through a post on the Xbox Wire that while Microsoft will not be manufacturing new Xbox 360s, it does plan to support the existing install base by continuing to include the 360 in its monthly Games with Gold offerings and maintaining the Xbox Live services such as its online Marketplace and streaming channels on the console.

Spencer signed off by thanking all those who supported the Xbox 360 during its decade on the market, and saying that Microsoft would be announcing more on its plans for the Xbox One and Windows 10 in the coming months.

I want to personally thank the Xbox community – that includes the vast and diverse audience of gamers, developers and publishers who brought so much passion and creativity to the Xbox 360,” Spencer said. “You are the heart of what we do at TEAM XBOX, and you have been critical to the success of Xbox 360.”

The Xbox 360 launched in November of 2005, and went on to sell over 80 million units worldwide as of October of 2013 before Microsoft launched the Xbox One.