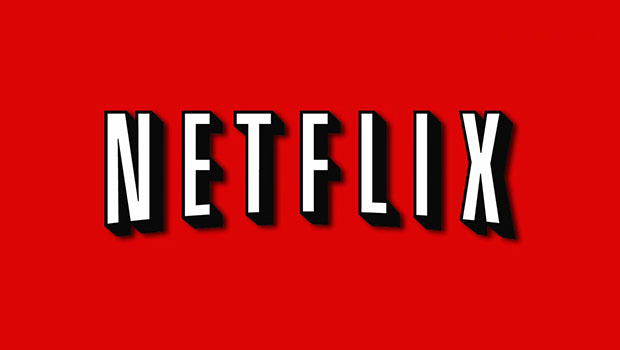 Microsoft is ending  its gold membership requirement for various popular streaming services. You won’t have to be subscribed to Xbox Live to be able to stream Netflix, Twitch, Hulu and more.

Both Nintendo and Sony’s consoles never required such additional subscriptions to be able to stream mentioned services. Phil Spencer, Head of Xbox, mentioned in the announcement:

This is just one of the many big announcements by Microsoft today, including a new version of Xbox One without Kinect and upgrades to both the “Free games with gold” and “Deals with gold” programs