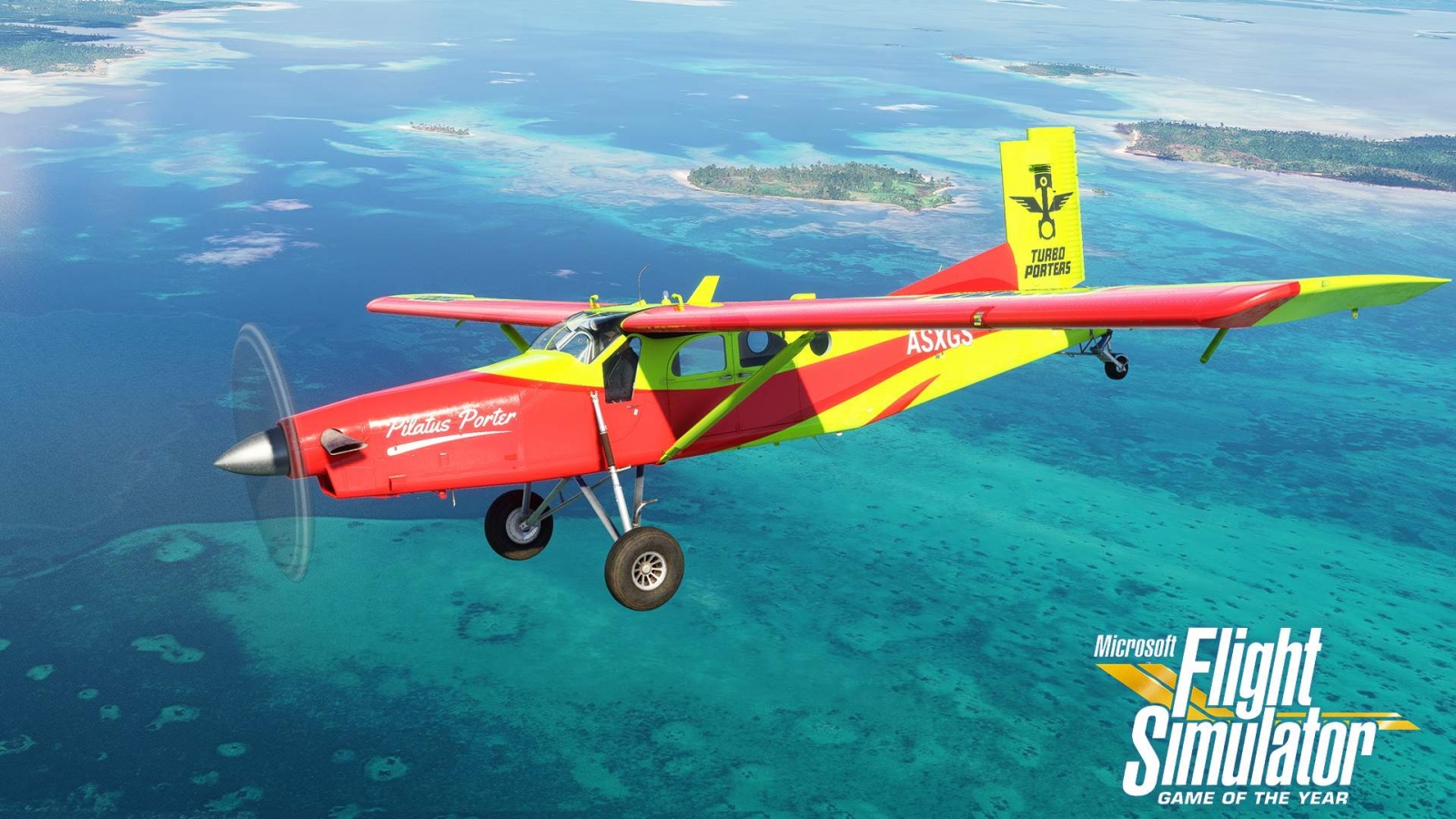 Yesterday on XBOX Wire it was announced that Microsoft Flight Simulator Reno Air Races Expansion and the Game of the Year Edition are both now available. Read below for more details on both releases:

Game of the Year Edition