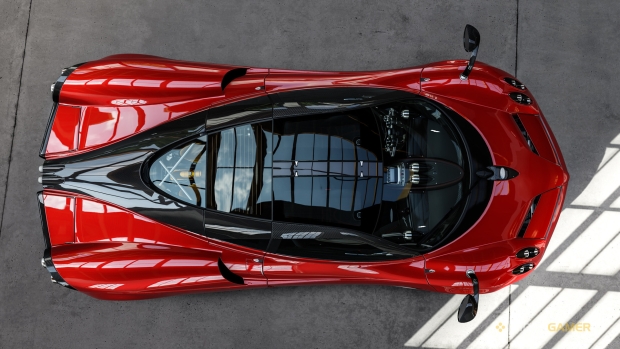 For more than a few years now, Forza has dominated the racing  simulation genre, and as of right now, that does not seem to be changing. To prove this point further, Microsoft unveiled their post-release content plans for Forza Motorsport 5. Microsoft and developer Turn 10 will be releasing new car packs on a monthly basis, and they can all be found in something called the “Forzavista mode.”

To be honest, this announcement is rather unsurprising as the Forza series is known for pleasing its vast fanbase with new items. You can purchase Forza Motorsport 5 when it releases as a launch title for the Xbox One on November 22nd.