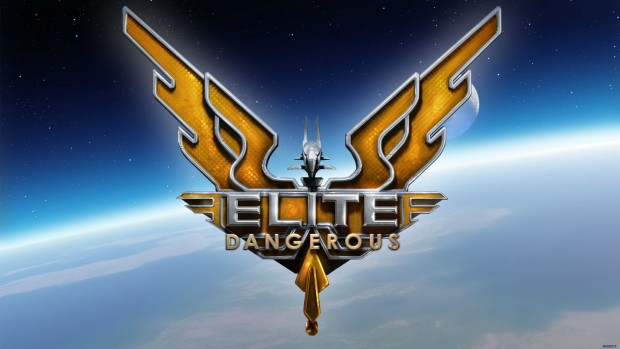 During their E3 press conference, Microsoft has announced a new program known as Xbox Game Preview which will allow players to test out in-development titles before purchasing. Essentially allowing gamers to sample a game for a limited time, Xbox Game Preview will provide gamers with the opportunity to try before they buy, as well as test out the progression of certain yet-unreleased titles.

Sign-ups for the Xbox Game Preview program will begin this afternoon, with Long Dark and Elite Dangerous launching as the first playable titles. For more Xbox news, stay Tuned to Gaming Trend throughout the week as we bring you all of the news and coverage live from the show floor.