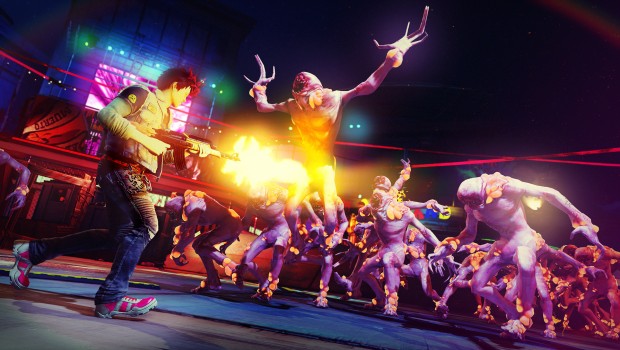 After a pre-emptive leak, Microsoft has confirmed that the White Xbox One will be available as part of a Sunset Overdrive bundle likely coming out alongside the game’s release in October.

News of this comes from Polygon that reports that Microsoft confirmed that there would be a retail release of the white console previously only available to Microsoft employees that included Insomniac’s Xbox exclusive debut. The bundle will be available without a Kinect at the system’s standard retail price of $399.

The bundle was leaked earlier this week by a french retailer before being quickly taken down.

Sunset Overdrive is coming to Xbox One on October 28th. For more on Insomniac’s newest IP, check out our preview from this year’s E3.