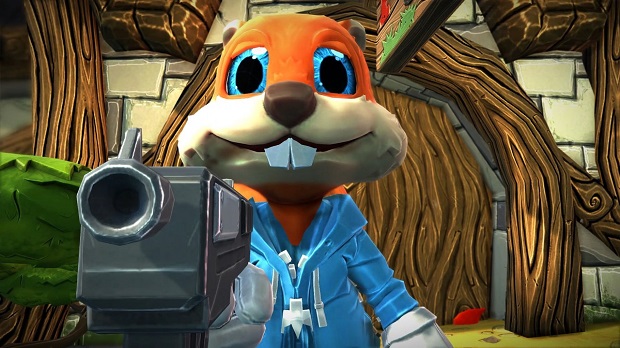 While Rare’s Conker the Squirrel is getting some new story content in Project Spark next month, Microsoft has confirmed that no studio, Rare or otherwise, is working on a proper Conker game.

News of this comes from Head of Xbox Phil Spencer, who told fans that Rare is preoccupied with other projects, and that he’s excited to see what Project Spark users do with the Conker assets coming in April. When asked about whether another studio would be developing a new Conker game, Spencer responded saying that ”it’s just not being worked on right now by Rare or any other studio.”

Microsoft apparently had plans to reboot the Conker series, but those ultimately fell through due to potential developer Insomniac turning down an offer to create the game because of demands for a quick turnaround.