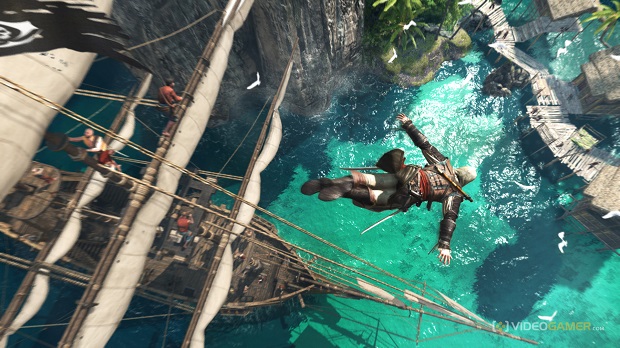 Microsoft has revealed July’s Games with Gold offerings, as well as announcing that next month will be the beginning of Xbox One owners getting two new games each month.

Xbox One owners will be able to download Assassin’s Creed IV: Black Flag, which will be available for the entirety of
the month of July, as well as puzzle-platformer So Many Me, which will be free from July 16th to August 15th.

Xbox 360 players will have access to Plants vs. Zombies from July 1st to the 15th, which will be replaced by Gears of War 3 on the 16th until the end of the month.

As these games become free, June’s offerings will revert to paid status, so get those while you’ve still got the chance.