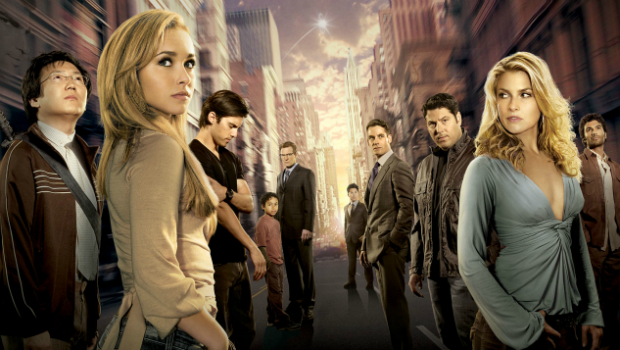 In an attempt to bolster their upcoming original programming line, Microsoft is said to be in talks to resurrect the popular NBC Universal series Heroes, as reported by TVLine.com.  The talks are in their preliminary stages.

While details are murky at this point, reports are that the show will have a new cast with new heroes, with a peppering of cameos from past stars, interest and availability permitting.  Heroes’ original run lasted for 4 seasons and ended in February of 2010.  The wildly popular franchise would be a big name get for the up and coming Microsoft Network programming block, following in the wake of Netflix’s popular in-house programming.