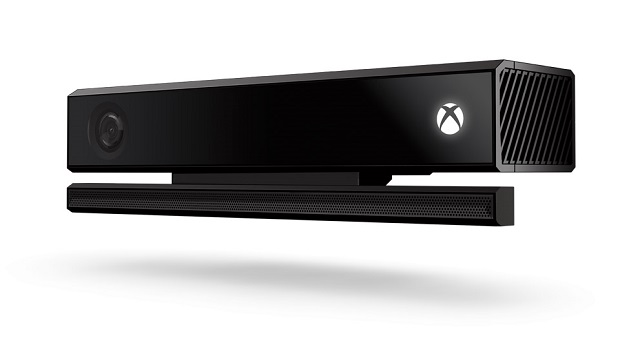 Microsoft has announced that it will be ceasing development of Kinect v2 for Windows.

News of this comes from a post on MSDN blog, where it was confirmed that this decision was made “in an effort to simplify and create consistency for developers.”

Despite this, Microsoft will still be supporting the device and its Windows functionality, recommending those interested invest in the Kinect adapter that will allow them to use the Xbox One version of the sensor with Windows.

Microsoft has been shipping Xbox One units without the sensor packaged in, and is now selling Kinect on its own for $150.