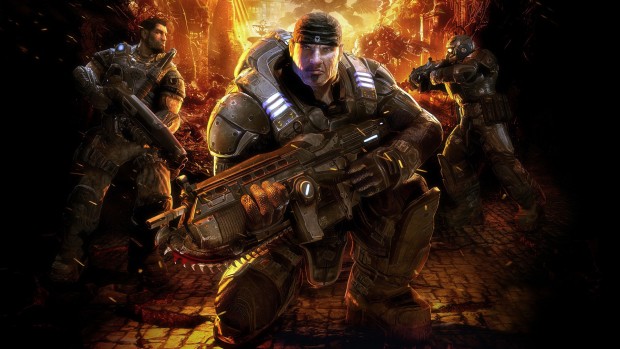 At Microsoft’s E3 press conference, Rod Fergusson of The Coaltion has announced Gears of War: Ultimate Edition. This remastered version of the original Gears of War game will run at 60fps and feature both the campaign and multiplayer modes from the 2006 original release.

It was also announced that a public beta for the game would launch later today, allowing gamers to get a sample of the advancements made in the touched-up version. The full game will launch on August 25th exclusively on Xbox One. For more on Gears of War, stay tuned to Gaming Trend’s E3 coverage, live from the show floor.