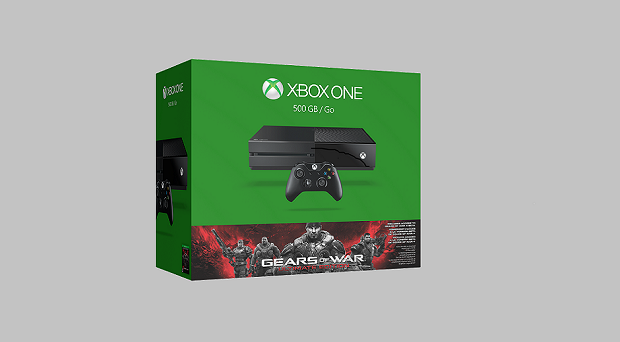 Microsoft has announced that it will be bundling Xbox One consoles with copies of Gears of War: Ultimate Edition.

Starting on August 25th, select retailers (such as the Microsoft Store) will be selling these bundles for $349. The bundle comes with a 500GB Xbox One console, a digital download code for Gears of War: Ultimate Edition, a 14-day Xbox Live Gold trial, access to the Gears 4 multiplayer beta slated for launch in 2016, and a Superstar Cole multiplayer skin.

Alongside this announcement, developer The Coalition released a new behind-the-scenes video that shows the process of remaking the original game’s cinematic cutscenes, which you can view below:

Behind the Scenes - Recreating the Cinematics of Gears of War

After a few leaks, Microsoft formally announced Gears of War: Ultimate Edition at its E3 press conference last month. At the PC Gaming Show, it was confirmed that the remaster will also come to PC.