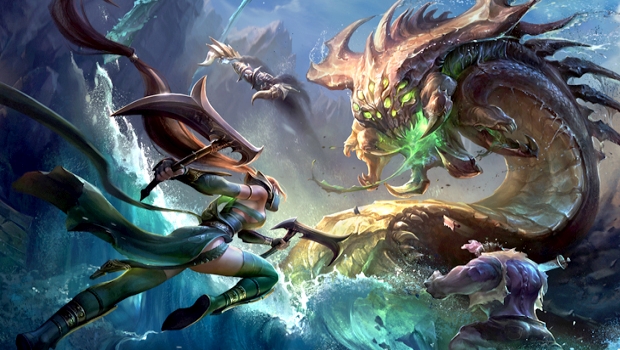 Microsoft has announced today that it is partnering with the Chinese gaming corporation Tencent to bring League of Legends to the Windows 10 Store. The worldwide e-sports phenomenon is joined by other Tencent titles, Cross Fire and Dungeon & Fighter. Windows 10 will also include, for Chinese users, Tencent’s messaging system QQ and a host of other utilities, like Tencent Video and PC Manager.

This is a big move for Microsoft to establish a strong presence in Chinese markets, but it also means that League of Legends will be available to download from a storefront, making it easier for prospective players to download and update. Also, Microsoft has been working hard on Windows 10 integration with Xbox One – could this mean that third-person MOBA Smite won’t be the only lane-game on consoles? Share your thoughts on a possible controller-based League of Legends in our comments below!