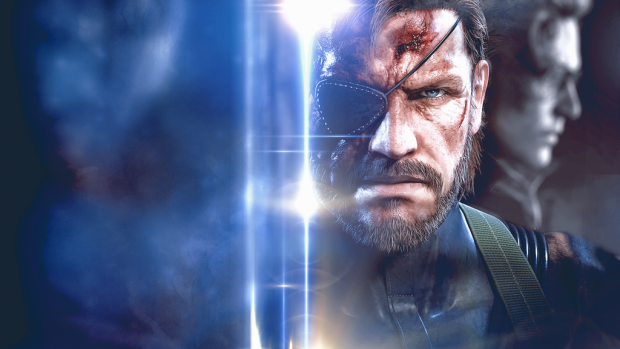 Xbox One users will be able to download Metal Gear Solid V: Ground Zeroes for the entire month, just in time for The Phantom Pain’s launch on September 1st. How to Survive: Storm Warning Edition will also be available from August 16th to September 15th.

As these games become free, July’s offerings will revert to paid status, so download those while you still have the chance.