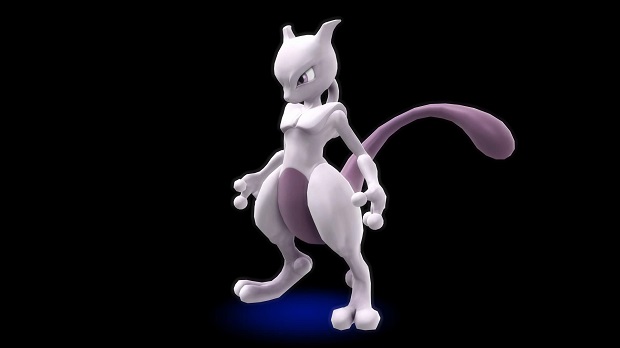 For those unaware, Mewtwo is now available as DLC for Super Smash Bros. for 3DS and Wii U to those that own copies of both versions. Eligible players will be receiving an email from Club Nintendo with two codes for both the console and handheld versions.

Those who don’t own both the 3DS and Wii U versions of Super Smash Bros. will be able to purchase Mewtwo on April 28th.