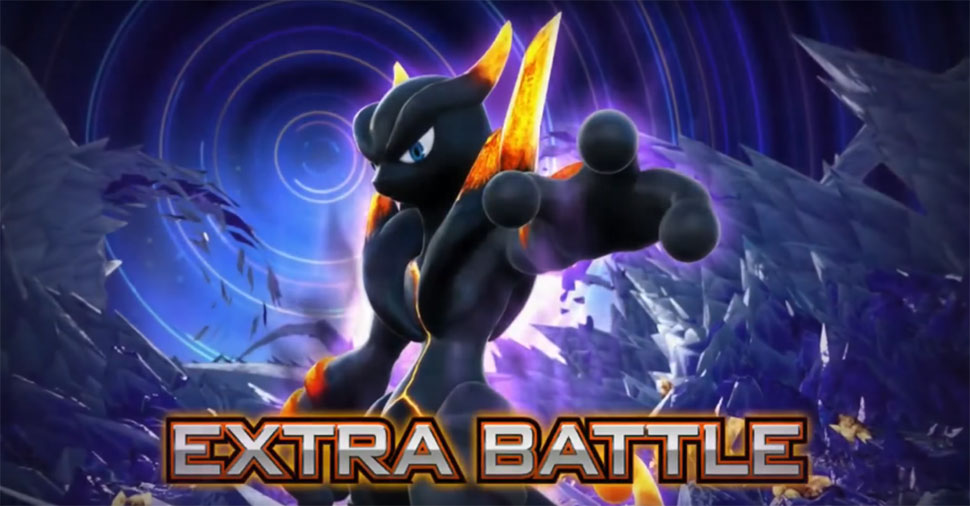 Mewtwo is getting a new form in Pokken Tournament as a new boss for the Pokemon fighting game.

Arcade versions of Pokken Tournament have been patched to include what fans are calling “Dark Mewtwo” in the game’s arcade mode. It’s unclear at this point whether this new form will appear in other games, as Mewtwo already has two mega evolutions in the form of Mega Mewtwo X and Y.

Check out a fight between Gengar and this new transformation below: