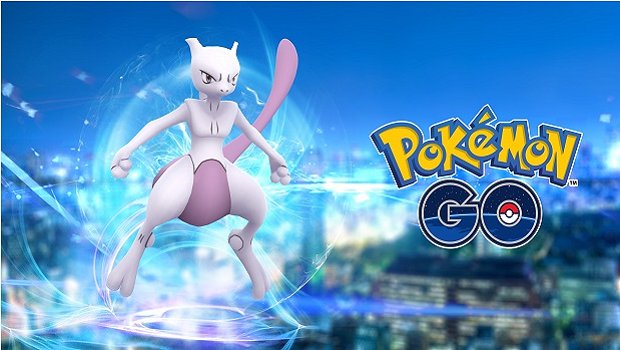 Today at the Pokémon Go Stadium event in Japan, Niantic announced and released the legendary Pokémon Mewtwo for the audience. In addition, the company has announced that it will globally release the Psychic-type Pokémon soon.

According to a recent post on the official Pokémon Go blog:

Mewtwo is the first Pokémon that Trainers will be able to face in Exclusive Raid Battles, but other powerful Pokémon may also start to hatch from the Raid Eggs found at Exclusive Raid Battles over the next several weeks. Make sure you’re prepared to battle Mewtwo by powering up your Pokémon and battling in raids at Gyms near you!

The news of the exclusive raids comes right after the release of legendary Pokémon Lugia, Articuno, Zapdos, and Moltres, who can be fought in raids now until the 31st of August. Check out Kay’s review of the Pokémon Go Plus here, and stay tuned for more news here on Gaming Trend.