After much speculation Metro Redux has finally been confirmed.

Made up of remastered versions of Metro 2033 and Metro: Last Light, Metro Redux will be available digitally for $24.99 on PC, PlayStation 4 and Xbox One as well as at retail for $49.99.

These remasters will feature never-before-seen content and new gameplay features, and will run at 60 frames per second.

The first game, Metro 2033, has been completely rebuilt in the latest iteration of the 4A engine, benefiting from the same graphical and gameplay improvements seen in Metro: Last Light.

Developer 4A Games confirmed that the remastered versions of the game will feature improvements such as “advanced enemy AI, improved combat and stealth mechanics, superior weapon handling and more responsive, intuitive controls.”

Metro Redux will also include all previously released downloadable content, adding up to 10 hours of single-player gameplay. 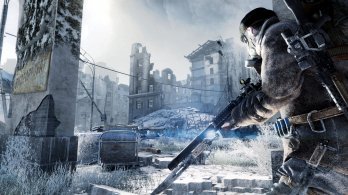 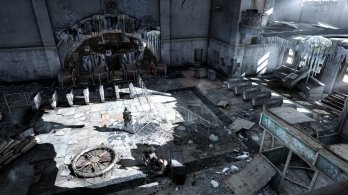 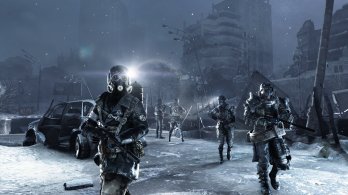 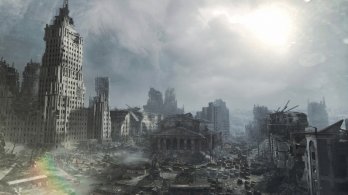 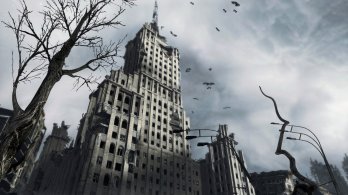 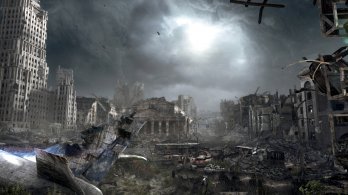