We’re still disappointed that the sequel to 2010’s survivalist shooter Metro 2033 has been delayed until early next year, but if the developers at 4A Games can make good on the promises made in today’s stack of screenshots — and their track record says they can — it’ll definitely be worth the wait!  Check ’em out after the jump! 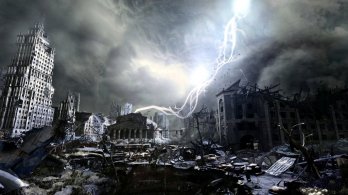 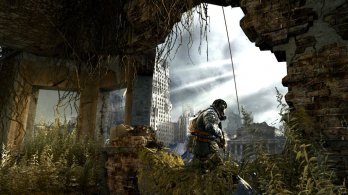 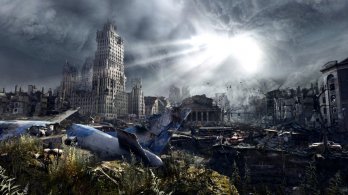 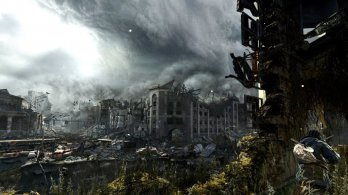 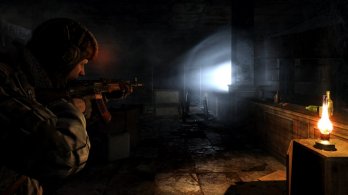