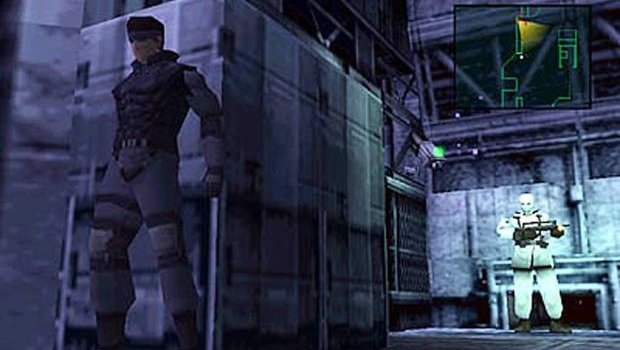 The Metal Gear Solid series was nearly sued due to the similarities it held with the 1981 action film, Escape From New York.

Speaking in an interview with The Hollywood Reporter, director John Carpenter explains that CanalPlus, a French television channel that along with Carpenter owns the rights to the movie, wanted to go after MGS due to the resemblance it held to Escape From New York, but Carpenter’s relationship with game director Hideo Kojima hindered the lawsuit.

“[CanalPlus] wanted to also go after the video game Metal Gear Solid, which is kind of a rip-off of Escape From New York, too, but I told them not to do that,” Carpenter said. “I know the director of those games, and he’s a nice guy, or at least he’s nice to me.”

The most recent entry into the Metal Gear Solid franchise, “The Phantom Pain,” was released back in September. Make sure to check out our review, where we said, “The Phantom Pain strays from the formula to perfect a new one, offering the best in open-world emergent gameplay we’ve seen this generation.”