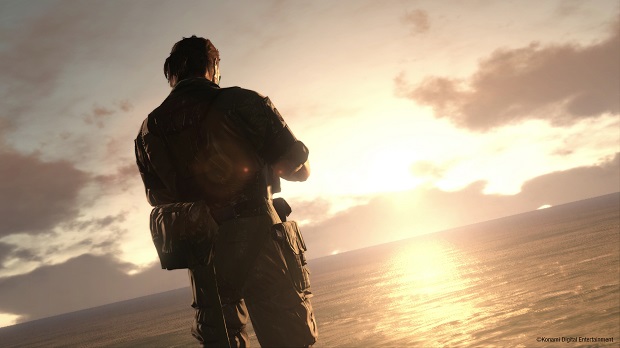 It looks like Konami’s plan to announce Metal Gear Solid V: The Phantom Pain’s release date won’t be going according to plan, as a leaked trailer has already revealed that ahead of schedule.

Originally meant to be announced tomorrow, it looks like Phantom Pain will be releasing on PlayStation 4, PlayStation 3, Xbox One, and Xbox 360 on September 1st. News of this comes from leaked trailers discovered by a NeoGAF user on IGN’s servers. The trailers have since been pulled.

Eurogamer reports that series creator Hideo Kojima says that Phanton Pain will be his final game in the series.