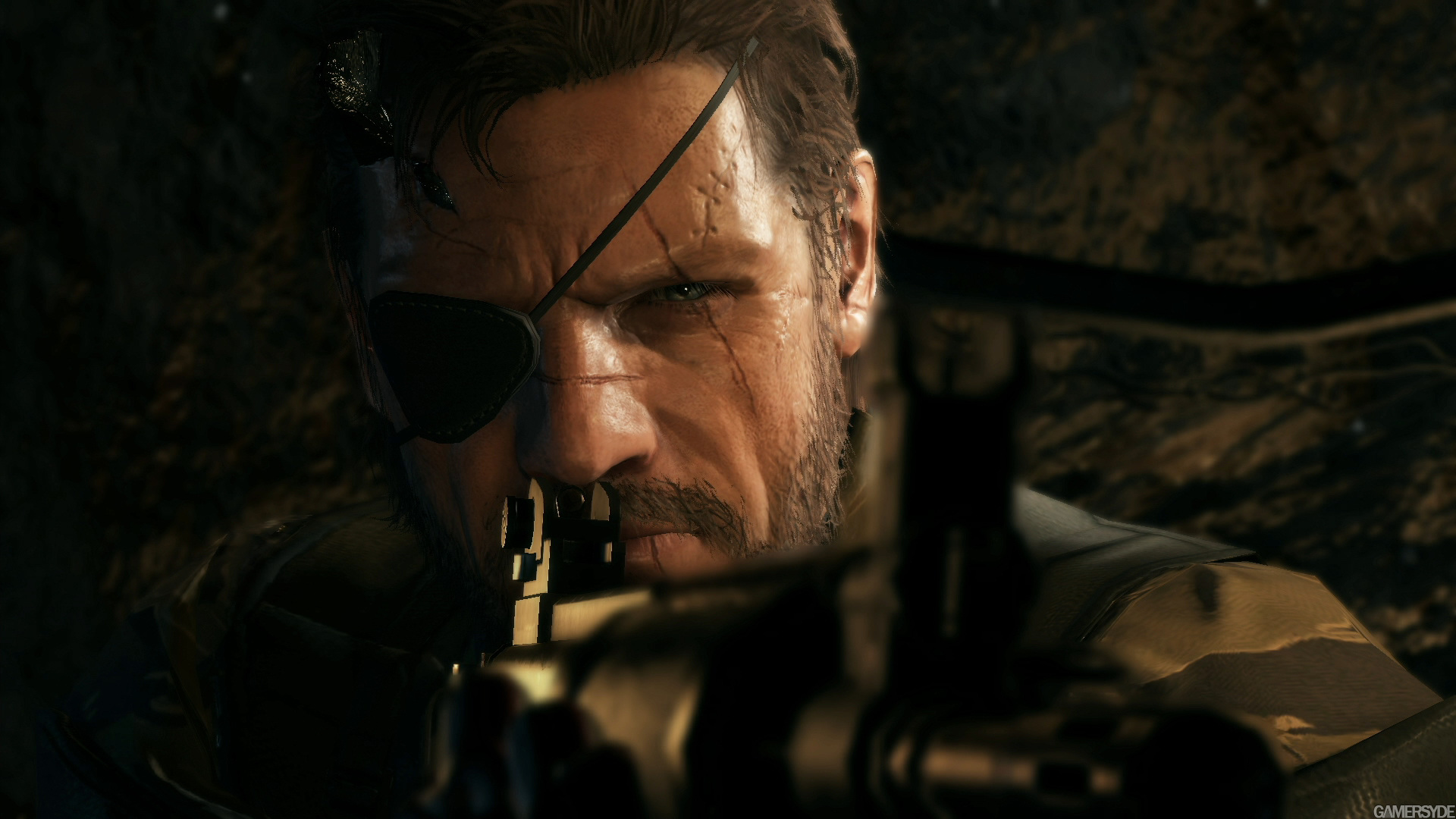 Metal Gear Solid V: The Phantom Pain has shipped over 3 million units since it launched on September 1st.

News of this comes from a new ad appearing on Japanese websites, spotted by NeoGAF user crinale, that states that retailers have received over 3 million copies of the game in the past week the game has been on sale.

Be on the lookout for Gaming Trend’s review of Metal Gear Solid V: The Phantom Pain in the coming days. In the meantime, check out our review of Ground Zeroes, the game’s prologue.