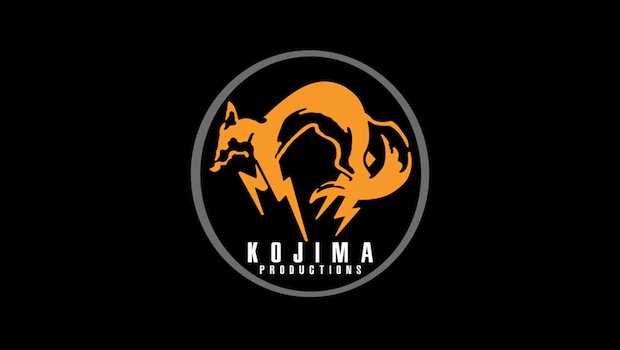 The annual GDC (Game Developers Conference) has been rocking and rolling in San Francisco all this week, and an exciting announcement today from Metal Gear Solid creator Hideo Kojima confirmed that a fifth game in the series was officially in the works, confirming what many people had suspected (and fervently hoped).

Kojima, who enjoys a good bit of showmanship as much as the next legendary developer, arrived for the information session with his head wrapped in plaster – a nod to the tutorial that he played through a section of for the audience, which takes place in a hospital where we find Solid Snake recovering from a nine-year coma.

Although Kojima grabbed an Xbox 360 controller to demonstrate the tutorial, the trailer and the tutorial itself were taken from a real-time PC environment. Konami has also announced via press release that MSG V will be coming out for Xbox 360 and Playstation 3, although the release schedule remains shrouded in mystery. Nevertheless, the game has been generating buzz for a while now, with Kojima’s announcement of an open-world incarnation of the series called Ground Zeroes, and then this past December he announced The Phantom Pain, albeit without indicating that it would be connected to MSG.

Today’s unveiling brings it all together into one, cohesive, official package, giving fans of the series the sweet relief that only the game’s creator could deliver. Kojima clarified the prior announcements by saying that Metal Gear Solid V will ultimately be a combination of The Phantom Pain and Ground Zeroes. It will employ the Fox Engine, which team members from Kojima Productions discussed after their supreme leader left the stage following the demonstrations, and with the new tools that they’ll have at their disposal, the game looks to shatter all expectations and reinvigorate a series that has continued to foster a massive fanbase since the debut of its first title in 1998.