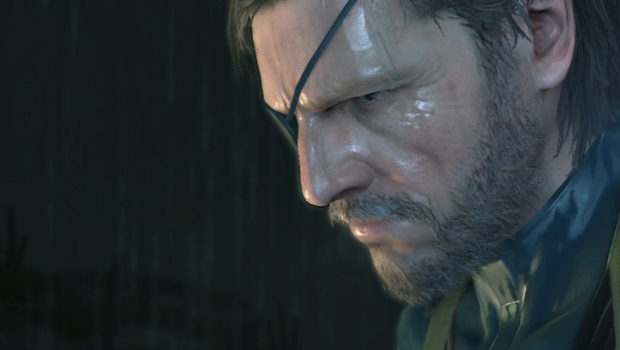 After a few leaked listings, it has been confirmed that Metal Gear Solid V: Ground Zeroes is coming to Steam on December 18th.

While there was no word on what the game’s PC requirements, Konami did confirm that the game will support 4K resolution.

Ground Zeroes has been out on consoles since March, but there’s been word that the game has sold markedly more on PlayStation consoles than Xbox.