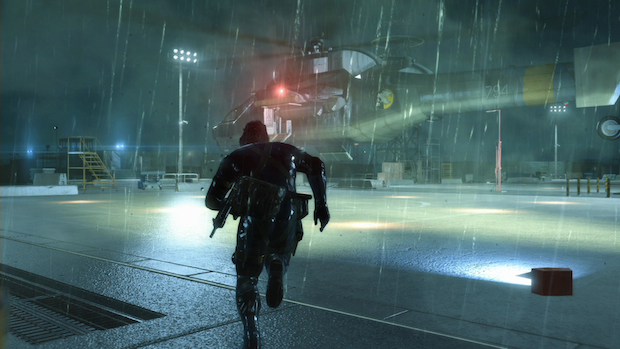 You can now purchase Konami’s Metal Gear Solid V: Ground Zeroes for only $20.

There is also a PC version for Ground Zeroes coming to Steam in December which supports in 4K resolution.