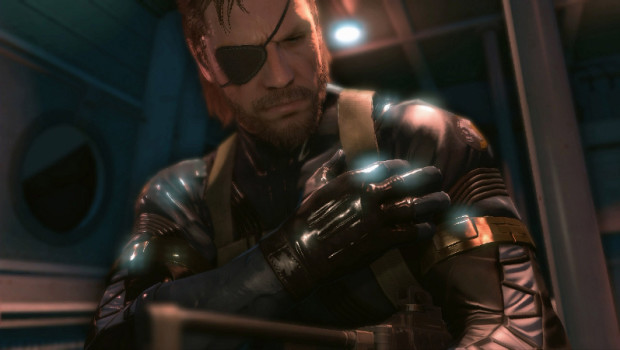 This news was leaked early by the Konami UK website, because it appears this was meant to be revealed during a Metal Gear Solid V demo at Gamescom later today. A user on NeoGAF managed to spot the preemptive posting before it was eventually taken down.

Recently, it was revealed that Metal Gear Solid V: Ground Zeroes had sold three times as many copies on PlayStation 4 than it did on Xbox One.

For more on Metal Gear Solid V, check out the Gaming Trend review of Ground Zeroes.