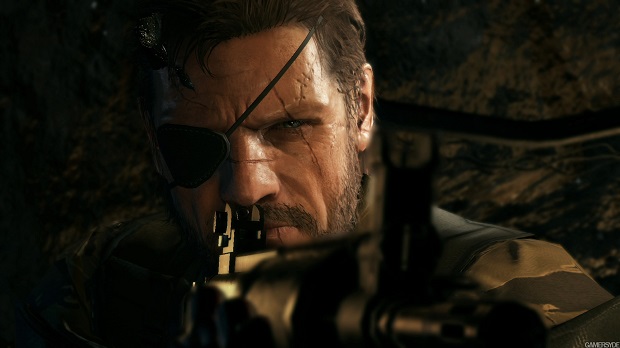 The Metal Gear Solid movie adaptation now has a writer.

Deadline reports that British writer Jay Basu, most recently known for Monsters: The Dark Continent, is now attached to the Metal Gear Solid movie as the writer.

Metal Gear Solid is the latest in a long line of live action film adaptations based on video games, with Assassin’s Creed and Uncharted both scheduled for theatrical releases in 2016.

Metal Gear Solid V: The Phantom Pain is coming out on September 1st. With rumors of series creator Hideo Kojima’s leaving Konami rampant, the future of the Metal Gear Solid series is currently up in the air.