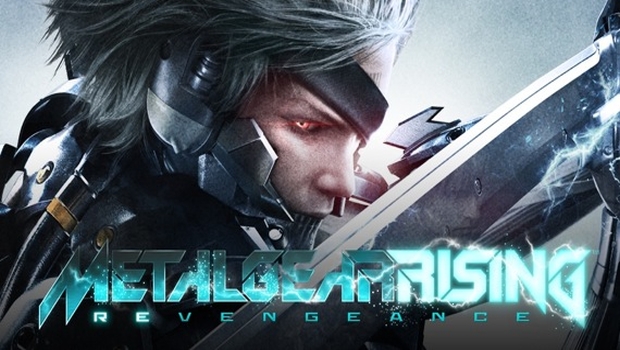 PC gamers have an awesome title to kick off the new year. Metal Gear Rising: Revengeance has launched on the PC today. I reviewed it some 11 months ago on the PlayStation 3 and enjoyed it quite a bit, but this version gets a new glossy coat of paint, all of the DLC, and a few new goodies for Raiden.  Let’s dig into the specifics on this version:

Developed by Kojima Productions and PlatinumGames, METAL GEAR RISING: REVENGEANCE takes the renowned METAL GEAR franchise into exciting new territory with an all-new action experience. The game seamlessly melds pure action and epic story-telling that surrounds Raiden, a child soldier transformed into a half-human, half-cyborg ninja who uses his High Frequency katana blade to cut through anything that stands in his vengeful path.

A huge success on both Xbox 360® and PlayStation®3, METAL GEAR RISING: REVENGEANCE comes to PC with all the famed moves and action running, within a beautifully-realised HD environment. The new PC version includes all three DLC missions: Blade Wolf, Jetstream, and VR Missions, in addition to all customized body upgrades for Raiden, including: White Armor, Inferno Armor, Commando Armor, Raiden’s MGS4 body, and the ever-popular Cyborg Ninja.

You can nab the game on Steam right here for $29.99, and you can get a look at the PC screenshots below! 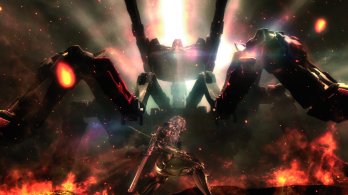 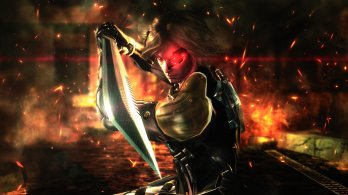 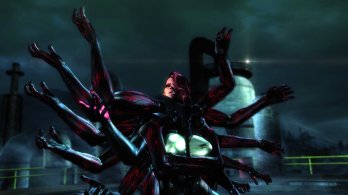 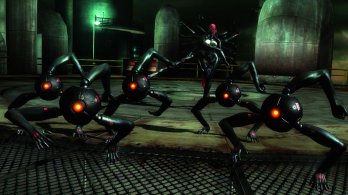 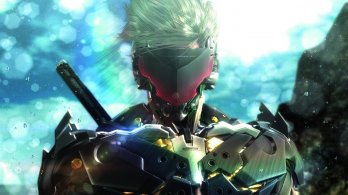 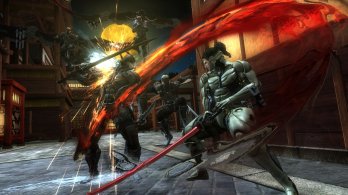