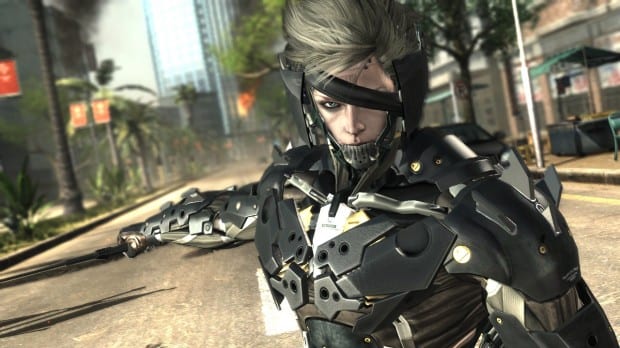 Time to slice some fools up! Konami has just released a taste of the first chapter of the hotly anticipated Metal Gear Rising: Revengeance (even though that name still makes me cringe). Developed by crazy action experts Platinum Games, you’ll play as Raiden as he takes on at least one Metal Gear. I’m assuming there’ll be at least one. Head on over to your Xbox 360 or PlayStation 3 and give the demo a try. And look for Revengeance to slash into stores February 19th.