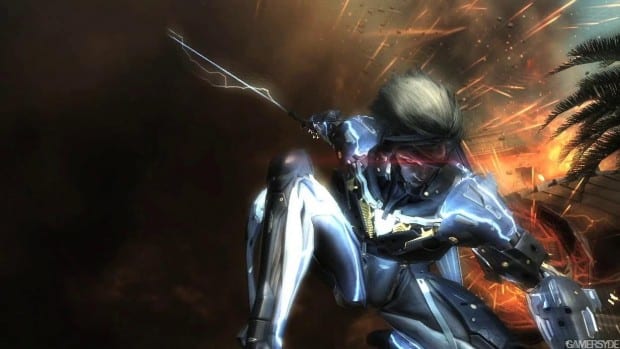 That name still makes me cringe, but regardless of subtitles, Konami and Platinum Games’ giant robot slicing simulator Metal Gear Rising: Revengeance still looks like it’s going to be a ton of crazy fun. To get us hyped up for its February release, Konami is letting players have a taste of the first chapter of the game in a demo arriving on January 22nd.

Konami Digital Entertainment, Inc. today announced a playable demo for METAL GEAR RISING: REVENGEANCE will be available via download on PlayStation®Network and Xbox LIVE® on January 22.

The free demo will showcase Chapter 1 of the game and introduce Raiden as the central character – a child soldier transformed into a cyborg ninja killing machine, equipped with a high-frequency katana blade and a soul fueled by revenge.