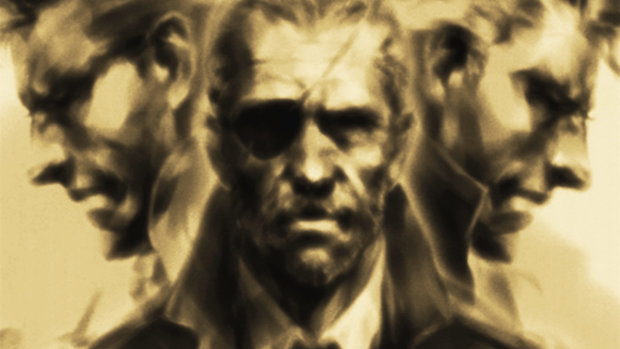 After its initial run in beta, a developer on Steam has announced Metal Gear Online has officially launched on the PC.

The beta concludes today, but Konami promises that development on the project is far from over. They will continue to support the game going forward.

Just like the previously released console versions of MGO, we’ll be integrating new updates to the game to improve the experience and add content.

If you did not check out the beta, the creators are promising an incentive to players that play between 1/19 – 1/26. If you hope into just one game, you will receive an extra 3,000 Gear Points.