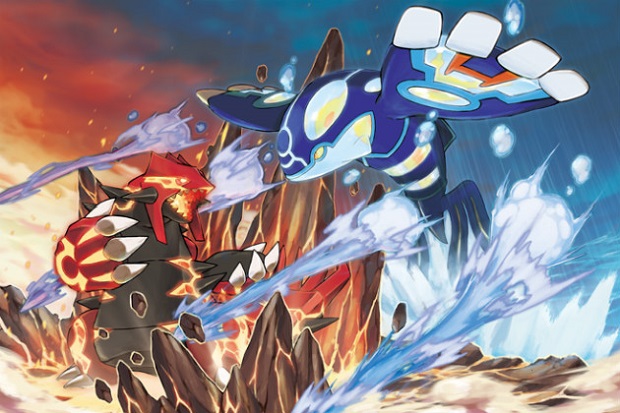 The most recent additions to the growing list of Mega Evolving Pokemon are Steelix and Glalie. Steelix will receive a significant upgrade to its Defense stat, while Glalie will get upgrades to its Speed, Attack and Special Attack.

These are only the latest in a long, ever-increasing list of Mega Evolutions that will debut in Omega Ruby and Alpha Sapphire, with legendary duo Latios and Latias having been confirmed a few weeks ago. Those two in particular will be able to use a new “Soar” ability that lets players fly over the region of Hoenn on their backs.

Unfortunately, it was recently confirmed that any of the Mega Evolutions that make their debut in the remakes won’t be able to migrate between the games and Pokemon X and Y.