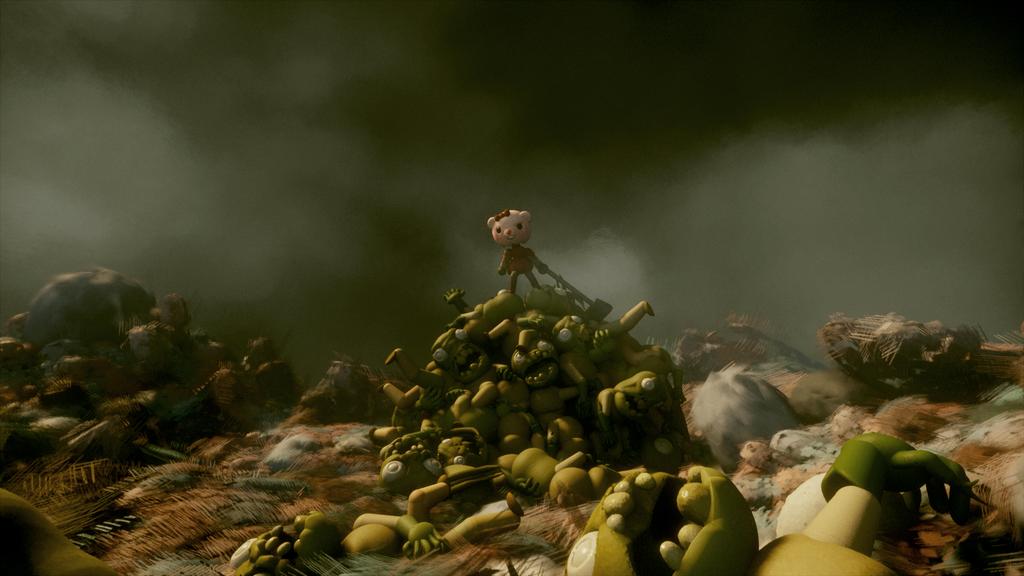 For those of you that were interested in Media Molecule’s upcoming PlayStation 4 exclusive Dreams when it was shown off at E3 earlier this year, the studio is going to be doing weekly livestreams of the game on Twitch starting this week.

News of this comes from Media Molecule’s Twitter, where it told fans to tune in to its Twitch channel on Friday at 3:30PM GMT (11:30 EST). Those who miss the stream when it’s live will be able to check it out later on the studio’s YouTube channel.

While Media Molecule has been working on Dreams for several years now, the studio also revamped its Vita game Tearaway for PlayStation 4 as Tearaway: Unfolded. For more on that, check out Gaming Trend’s review.