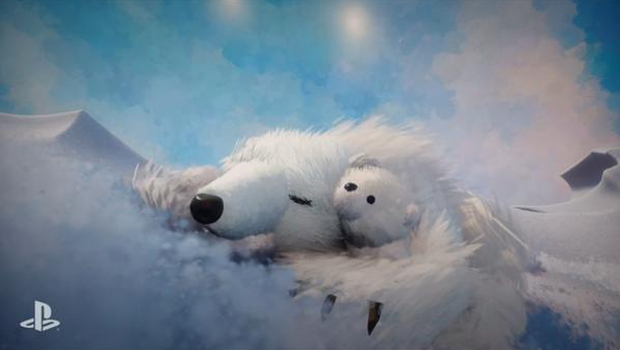 Dreams is an animation and sculpting tool.  Players will be able to sculpt anything they can imagine using just the PS4 controller and share those assets with friends to build entire scenes, then convert them to animated shorts.  The trailer below shows off the technology in action.

Dreams will be exclusively released on PS4.