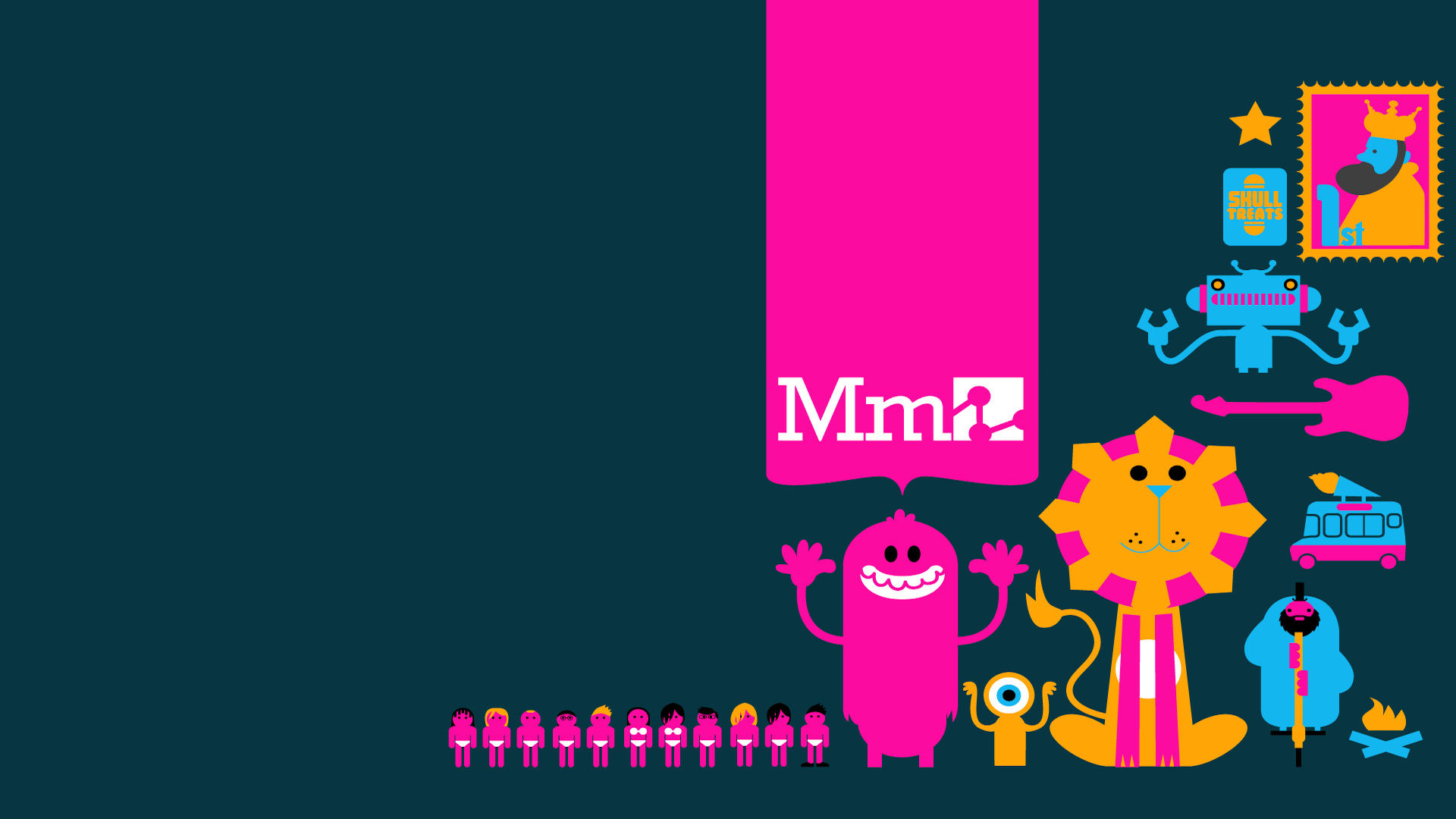 After not making an appearance at E3, LittleBigPlanet developer Media Molecule revealed that it would be bringing Tearaway to the PlayStation 4 as Tearaway: Unfolded during Sony’s Gamescom press conference. However, this wasn’t all the studio was working on, as it still has an unannounced PlayStation 4 game in the works.

During the studio’s EGX presentation on Tearaway: Unfolded, Media Molecule’s James Spafford confirmed that the studio would be revealing its next game in the near future, having not shown much of it since its initial tease at the PlayStation 4 reveal last year.

Media Molecule recently teased its next project, but has yet to actually show the game to the public.

For more on Media Molecule, check out Gaming Trend’s review of Tearaway on Vita.