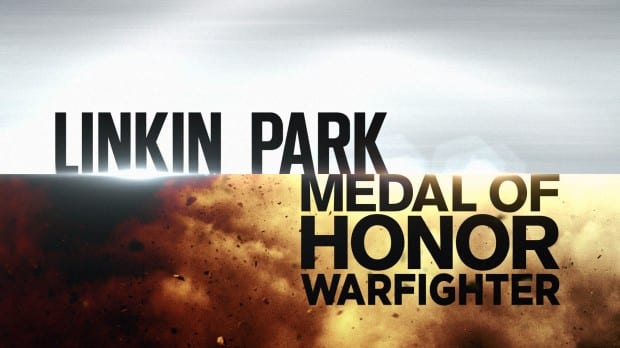 EA has sent over a little behind-the-scenes snippet of Linkin Park’s new music video “Castle in Glass,” in partnership with Medal of Honor: Warfighter. The music video is actually a collaboration between Linkin Park and Danger Close Games, and will feature live action footage as well as clips from the upcoming Medal of Honor game. The video has interviews with the band members, developers of the game, and tons of greenscreen, so be sure to take a look at the video past the break. Utilizing the Frostbite 2 engine, Medal of Honor: Warfighter releases October 23 in the US for Xbox 360, PS3, Vita, Wii U, and PC. Preorders will include a beta for Battlefield 4. Linkin Park’s music video will debut this October to coincide with the game’s release.