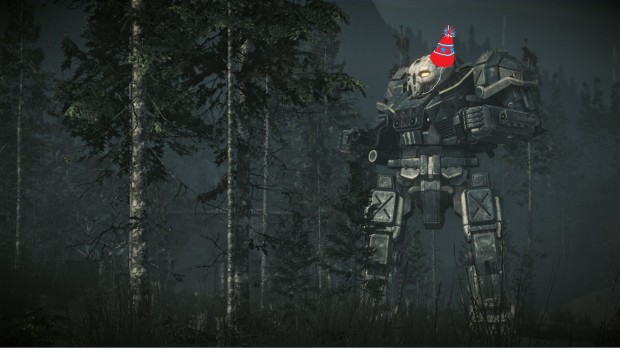 It’s party time, everybody!  MechWarrior Online has finally announced an official date when it will be leaving what had seemed like an interminable open beta.  Come September 17, 2013, we we’ll be able to stop using “its’ still kind of new” as an excuse and judge it on it’s own merits.

Not that MWO has much to worry about–anybody who knows me knows it’s my free-to-play time-killer of choice.  It’s actually kind of surreal hearing about the official release date–coverage of the open beta was one of my first editorial contributions in my new hobby/career.  Looking back on both my own writing and the game itself, it’s kind of amazing to see how far things have progressed