I’m not one to throw Kickstarts at you folks constantly, but there are occasionally efforts that look too cool to pass up. Today we get a look at a game called MechRunner. Being built by Spark Plug Games, the game’s artwork is being handled by Josh Nizzi. Nizzi made artwork for little movies like…oh….Thor The Dark World, The Wolverine, Iron Man 3, Django Unchained, G.I. Joe Retaliation (he didn’t do the script so we can forgive him that one), The Amazing Spider-Man, The Avengers, Transformers Dark of the Moon, Battleship (again…he didn’t write the script), Robot Taekwon V, Transformers Revenge of the Fallen, and now….MechRunner. To say that their art team is in good hands is a severe understatement. We’ve got two videos to share today – the first being an awesome look at the artwork that Nizzi has done so far, the second being a pretty awesome look at the game in motion. Watch the second trailer and tell me you aren’t reminded of a blend of SHOGO and Robotech!

You can check out the Kickstarter here with a chance to contribute in the next 17 days. Look for MechRunner to hit PlayStation 4, PlayStation Vita, and PC via Steam later this year. Enjoy some larger stills from the video below: 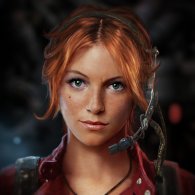 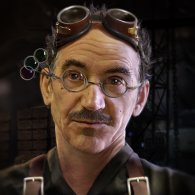 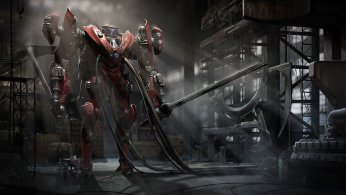 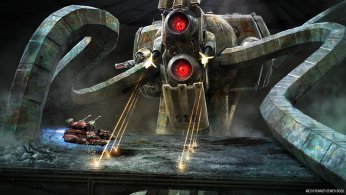 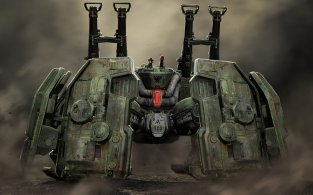 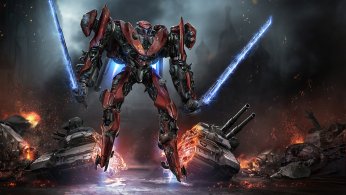 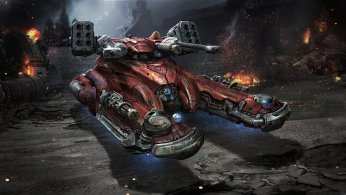 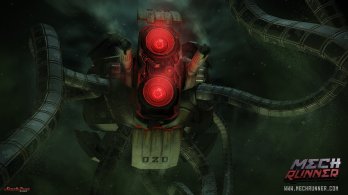 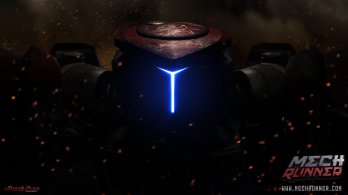 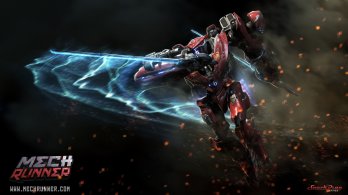 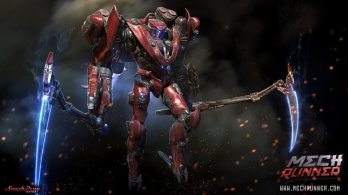 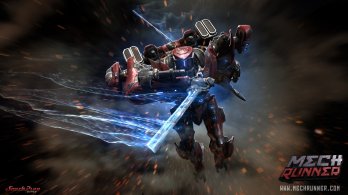 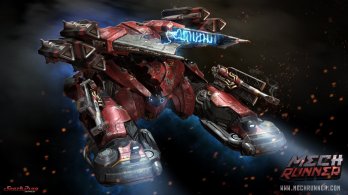 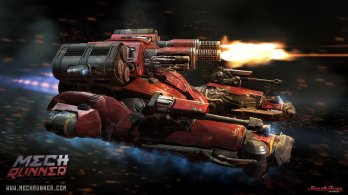