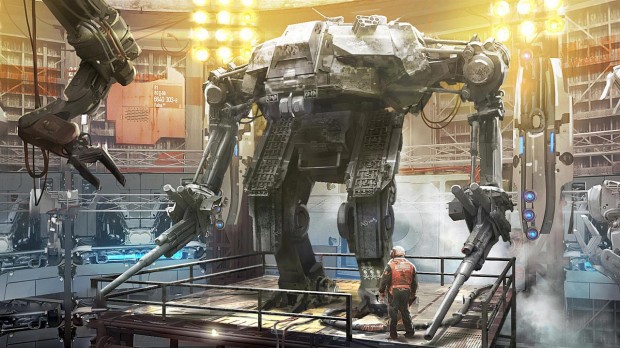 While Gaming Trend was off in the land of BattleTech, the folks over at Meteor Entertainment put out a pretty amazing update to Hawken.  The “Ascencion” update includes a veritable ton of new features and UI improvements, and tutorials.  Oh yeah, and Occulus support!

If you’ve never played Hawken, it’s essentially a standard FPS with a really great hook.  That hook is of course huge freakin’ robots! It’s been a while since anybody here at Gaming Trend has logged in to Hawken, but with an update this big, it’s probably time go give it another shot.  The changes mostly revolve around player progression and UI tweaks, such as:

The changes to the clients menu are welcome, as are the new maps, but the biggest news here is the support for the Rift.  Hawken was one of the games that really sold a lot of us here at GT on the VR headset (I got to try it at GDC) and the ability to actively look around the inside of your cockpit was pretty incredible.

If you have an Occulus, you might want to give Hawken a go, just for the experience of piloting a huge mech.  The rest of us…well…if you enjoy shooters but always thought they needed big stompy robots, you know where to go.