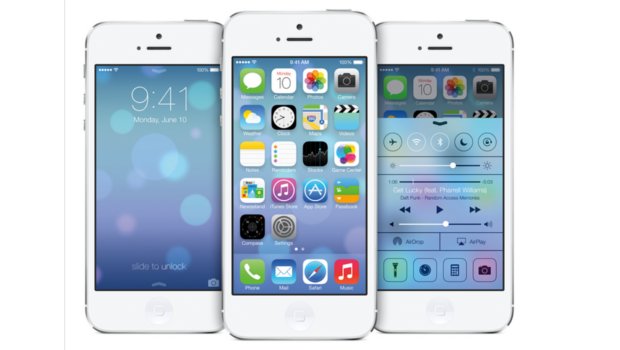 While news continues to flow out of E3, there are still other non-E3 interesting happenings to take note of. Apple’s World Wide Developer’s Conference is underway, with the biggest news centering around everyone’s favorite challengers to the traditional mobile gaming market: the iOS platforms. iOS 7’s features are being detailed, with the most gaming-relevant bit of news being that Apple’s Game Center shall be getting an overhaul. Specifically, they’re ditching the green felt look in favor of a more abstract white screen interface – which sounds minor, but this is actually a fairly big aesthetic change. I play a lot of RPGs and sci-fi/fantasy games on my iPad and iPhone, and it’s visually awkward to have all my mage-slaying and sword-looting interrupted with a screen that seems to assume ‘iOS gaming’ means ‘playing poker and craps’. There’s a few other bits of iOS 7 news to take note of, but that particular piece helps solve one of my long-standing pet peeves about the otherwise decent Game Center.

The Verge manages to give a very thorough rundown of the upcoming features, for those of you who want finer detail than yours truly will be providing here. The highlights: multitasking support for all apps, along with some background updating. Improvements to Safari, including performing searches right from the address bar and additional gesture integration. AirDrop, which allows easier sharing of content between other iOS users. An improved camera interface and organizational system for your pictures and video. Expanded search options for Siri, as well as being able to choose between male and female voices – and in additional languages as well. Some App Store improvements, largely aimed at showing you the most popular apps more easily. Finally, there’s iTunes Radio, which will allow free on-demand music streaming with ads.

All in all, some great stuff for those of you who are big into iOS gaming, or just iOS usage in general.