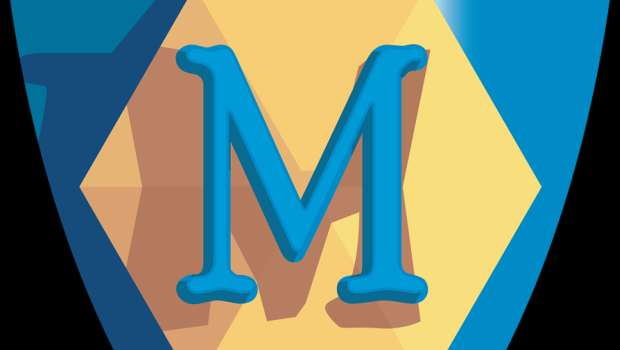 Mayfair is one of those companies that seems to have stood the test of time.  They’ve let us know of a couple of games that will be coming out, as well as an expansion to a classic.

The Colonists is a strategy and development game on an epic scale that you can adapt to your personal taste.  The game takes place over several years and multiple eras, as players try to grow their settlement into the largest and most valuable in all the land. Players must recruit workers, find jobs for them, educate them and eventually move them into more advanced professions as the Eras march on. Farmers will become citizens and from there can progress and become wealthy merchants. Find the right path for your Colony to grow and prosper through the Eras and earn the Emperor’s favor!

This extension of Uwe Rosenberg’s enduring classic adds components for two additional players, taking Agricola to 6 players for the first time ever! This extension adds new cards to the game, and these cards are tailored to the expanded player count, another first for the series. The 17th century was not an easy time to be a farmer, so bring more friends!

For centuries, peace reigned over the world of Molthar, until one day, the magician Ulfried destroyed the balance of Good and Evil with black magic. Darkness fell across the land, and the only hope remaining to the people of Molthar was an ancient prophecy that one day, when the time was right, a hero would come and free the world of darkness…

Portals provide ways for fantastic creatures and helpers to stand with you! Go to Molthar, collect magic pearls and build a team of allies from legends. Strengthen your power and fulfill the prophecy…the one who collects twelve Power Points saves the realm, becomes the true chosen one, and wins the game!

Do unto others…! Both dwarves have to choose: Will they build their tunnel together or will they try on their own? In either case, you will have to try to sabotage your opponent at the right time. Play a broken pickaxe, a rock slide in the tunnel, or a locked door — the cleverer dwarf will gain the crucial advantage and gain the gold. The player who has collected the most gold nuggets after three rounds wins.

This two player version of the classic card game is sure to please fans of the original, as well as those seeking a quick, humorous two player duel. And if you can’t get your hands on a second dwarf, you can always try your luck at the solo game. Will you be able to build an efficient tunnel and avoid all obstacles?

These games seem to have a large amount of variety to them.  Early 2017 looks like a great time for gamers.