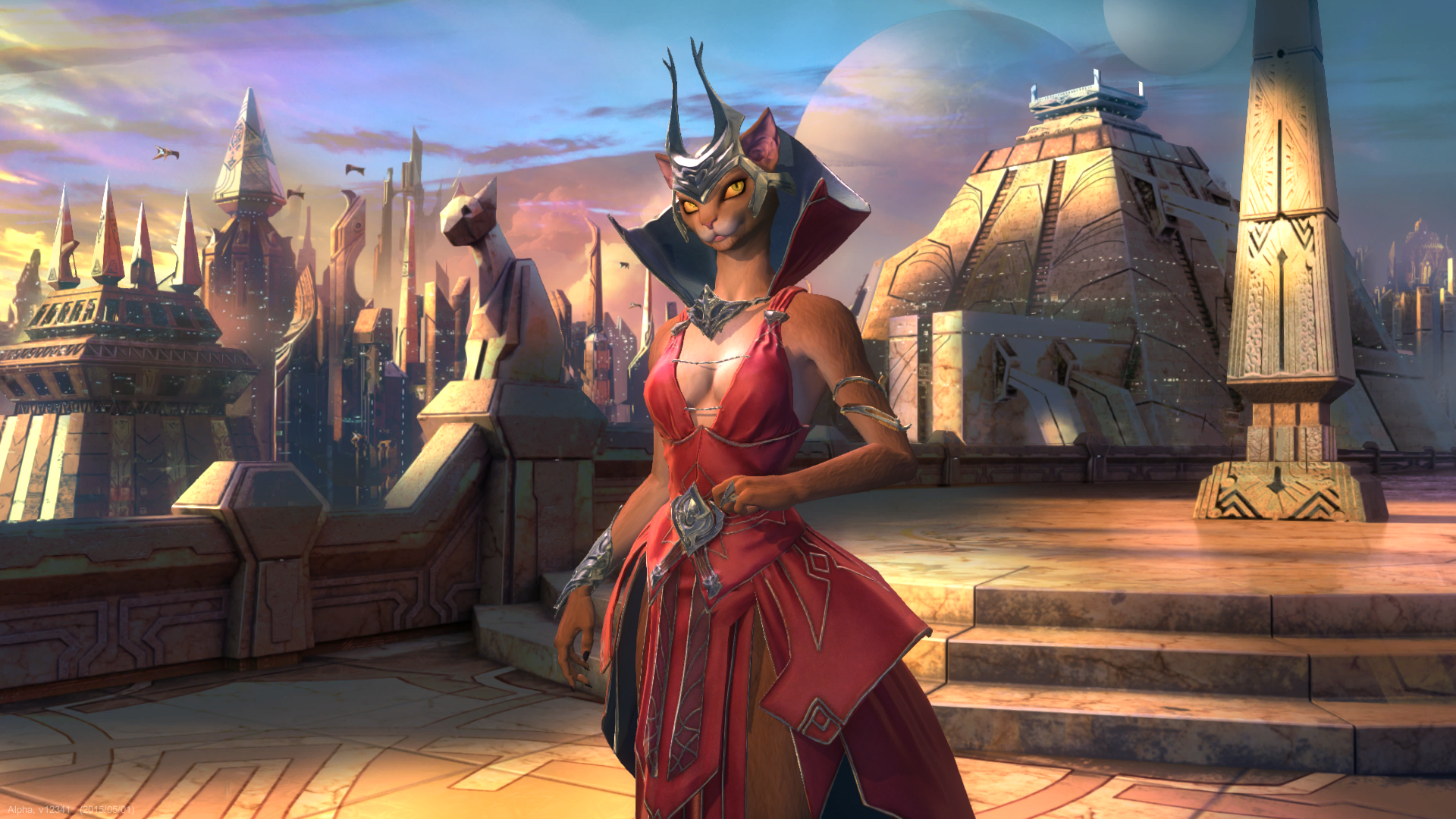 The Master of Orion reboot will begin Early Access testing later this week for those who purchase the game’s collector’s edition.

Starting February 26th, collector’s edition owners will be able to play through some of the game’s Tactical Battles, which will allow players to battle competitively against each other’s fleets. Six races will be playable, with more planned to roll out in the near future.

Wargaming announced plans to reboot Master of Orion last June, and has acquired some serious voice talent for the game.