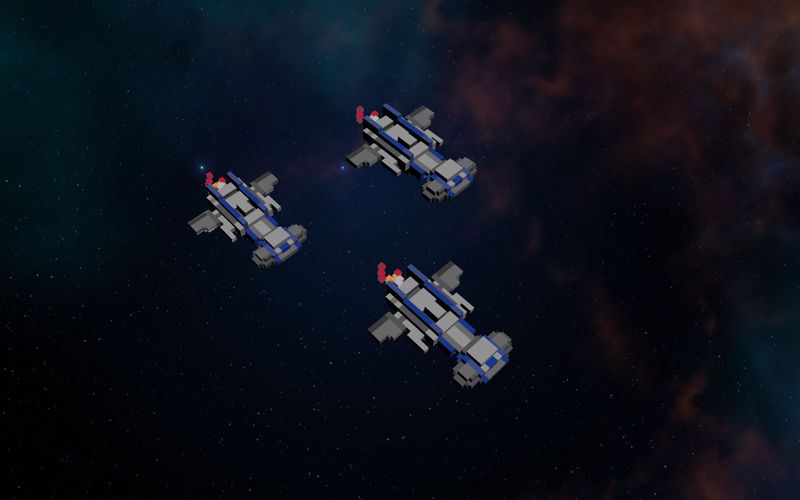 Wargaming has announced what will be found in the collector’s edition of its Master of Orion reboot.

Also as part of the collector’s edition, players will get a retro skin to change the 3D models to pixelated ones meant as a call back to the original game, which you can see in the picture above.

Wargaming announced that it would be rebooting the Master of Orion series back in June, but the game has no current release date or window. For more on the reboot, check out our latest preview.