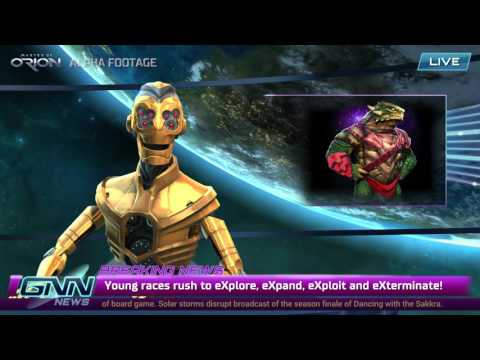 Master of Orion: Conquer the Stars will be released worldwide on August 25 of this year, Wargaming Labs has announced.

After spending several months in Early Access, receiving feedback from both new gamers and returning fans of the original series, the reboot of the massively popular ‘93 strategy game is now available for pre-order. Standard editions of the game will retail at $29.99 while the Master of Orion Collector’s Edition will cost $49.99, which comes with a digital art book, soundtrack, exclusive ship skins, and an exclusive, new playable race called the Terran Khanate. WG Labs has also announced that those who purchase Master of Orion will also receive a copy of Cavedog Entertainment’s ‘97 RTS game, Total Annihilation.

Master of Orion are currently available for purchase on Steam and GOG.com. For more on the game, check out the European site or the North American site.