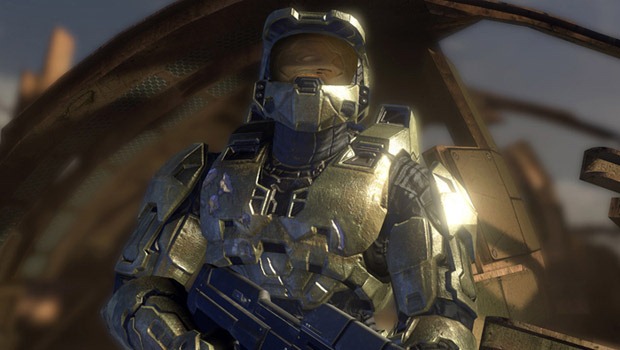 Master Chief Collection Not Coming to PC or Xbox 360

There’s been a lot of talk regarding Microsoft’s stance on PC gaming recently, and the company has confirmed that the recently revealed Master Chief Collection will not be coming to PC or Xbox 360.

On Halo Waypoint, 343 Industries Community Manager Andy Dudynsky was asked if there were any plans to bring the compilation of all four mainline Halo titles to PC. Dudynsky responded by saying that “[343’s] current focus is on the release of Halo: The Master Chief Collection on Xbox One.”

After many rumors that it existed, Microsoft unveiled the Master Chief Collection during its 2014 E3 press conference earlier this month. The collection will contain all four mainline Halo titles, including a remade version of Halo 2 to coincide with its 10 year anniversary, as well as access to the Halo 5: Guardians beta that will go live later this year.

The collection is slated for release on November 11th.